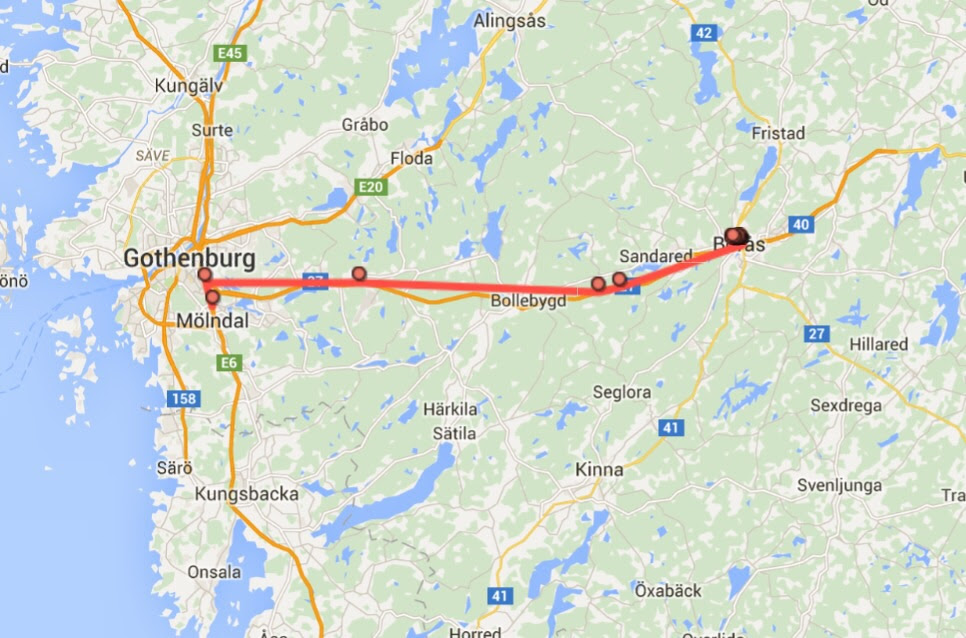 I don't really know if I should have even participated this one as yesterday's 3 strikes tournament turned out to be such a moral sapper for me. Still, the others wanted to visit Göteborg just for fun before the tournament, so I tagged along. We went to check out the natural history museum and the Aeroseum which had bunch of old fighter jets and I enjoyed especially the latter a lot.

The tournament today was actually a league game and it was actually pretty neat to see once another league game format. We were split in two groups, everyone playing 6 preselected machines for score. We got two tries at each machine, both meaningful. I assume the scores were averaged. 4 best from each group went then to play best 3 out of 5 games in play-offs.

My group had Cirqus Voltaire, No Fear, White Water, Frontier and Wizard. We played in pairs, but not not to win our partner. I teamed up with OMO. We started out with White Water, where I coudln't get my game on at all, ending up with 17M. OMO again pulled a bit over billion on his first try. My second try got me past 150M, but wasn't that good.

Frontier again was a bit better, but I still below average. That was pretty much the theme for No Fear, and Cirqus Voltaire as well. The only game that really worked for me, was the Wizard, where I scored 117k on my first and over 170k on my second game.

We were allowed one joker game, so I gave the White Water another go. It was a bit more pleasant experience, as I got to smash the multiball with 5x and grind over 500M from the jackpots alone. The two following balls weren't that great, but I gladly took the nearly 600M game over the 17M I got earlier.

Once the final score sheets were handed in I learned I had played myself into the play-offs. I think it's the first time ever for non-Finnish league tournament.

I went against TTA for best 3 out of 5. We started out with The Shadow, that was annoyingly bouncy and had overly sensitive tilt. I took some lead in the start, and kept my lead until the 3rd ball. I played the main multiball but got nothing done with it. TTA again played the Khan multiball (which I had had lit since the 1st ball, but couldn't collect) and took this one home.

My frustration kept growing as the next one was No Fear. TTA took an easy victory here, although I got to collect the super jackpot. The 3rd game was Frontier, which would have worked for me unless it hadn't given me two house balls and one rather crappy one.

Oh well. Made it past the qualification, but once again had nothing to give for the play-offs.

I was in the top-8 in the qualification, but got eliminated on the first round of qualifications. 25 people participated.